The event had become something of a ‘West End hit’ after it sold out in record time and a waiting list formed for tickets.

In addition to a great response from the attending delegates, the conference also attracted media attention, with Detective Superintendent Mike West appearing on BBC London News to talk about the Met's work to reduce the number of acid attacks in the capital.

• Why the A&E department of a hospital was redesigned to keep people moving to let them know they were moving through the system, reducing frustration.

• How men and younger staff are most likely to be one of the 55,000 shop workers who are verbally abused every week while asking for proof of age.

• Why the police had to concentrate resources in East London after 62% of all 2017’s acid attacks happened in just one borough.

• Why knives have become ‘normalised’ among some young people and how businesses are using staff training, physical measures and data analysis to stop weapons falling into the wrong hands.

• How simple methods such as introducing yourself and thinking about your body language can prevent violent conflict.

• Adding security products worth just £200 to a new build property has been proven to reduce crime by 75%, giving massive cost and social benefits.

• Why you need to think carefully about how you store and use data, including CCTV footage, to keep the right side of the new GDPR rules.

The conference was closed by Superintendent Roy Smith, who summed up for the day with a rallying call to all the delegates: "We should not leave today being afraid of becoming victims of crime. The criminals should be afraid of the ferocity of our response”.

The conference was just one of a number of events the NBCC will be organising to discuss ways of preventing crime against businesses. To hear about them first, sign up for email alerts, follow us on Twitter and keep an eye on the website

Presentations from the day will be available on the NBCC website as the speakers make them available for publication at https://nbcc.police.uk/guidance/?active=13 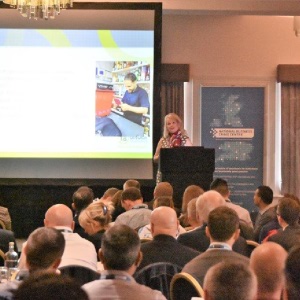 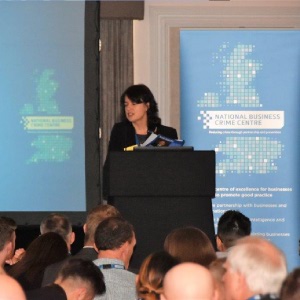 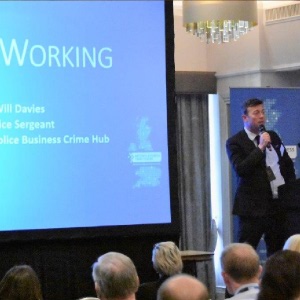 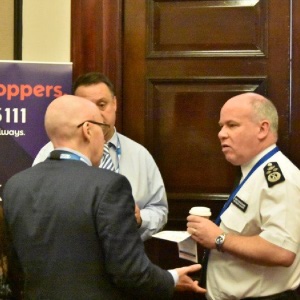 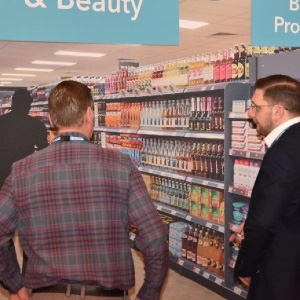 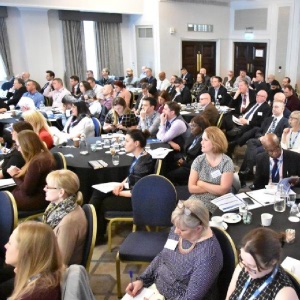 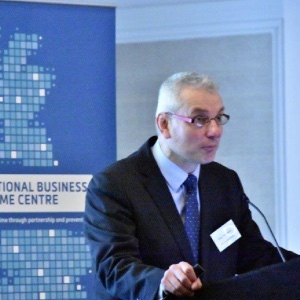 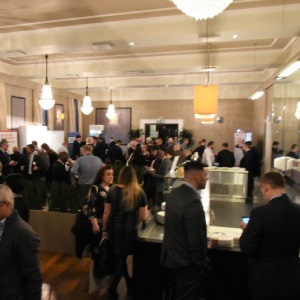